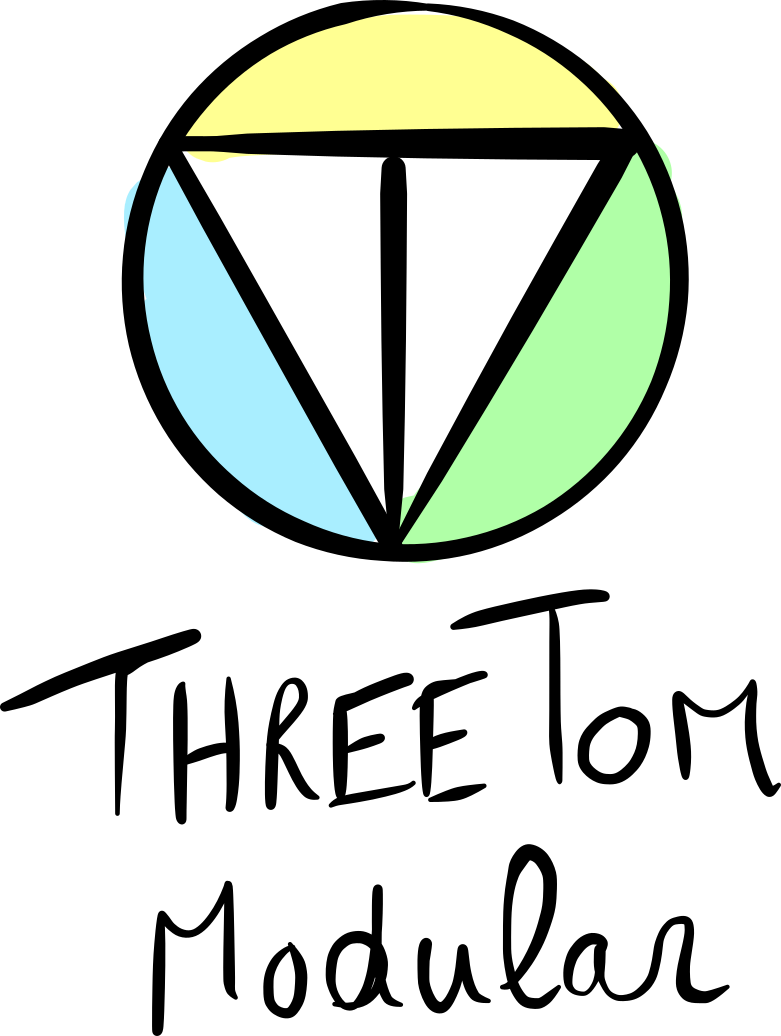 Check out this new video where I play an awesomely fat percussion patch with three MS-22’s. In my humble opinion, this is the best demo video that I’ve made so far. Enjoy! And have a nice weekend! :)

PS: There’s still one week until the end of my summer deals, pre-order your MS-22 now! :)

Lots of manual tweaking to keep things interesting of course! Hope you enjoyed! :).

29/12/2022 I'm taking a break from selling direct for a while. I'm still answering e-mails though, so feel free to reach out! Happy New Year! Dismiss